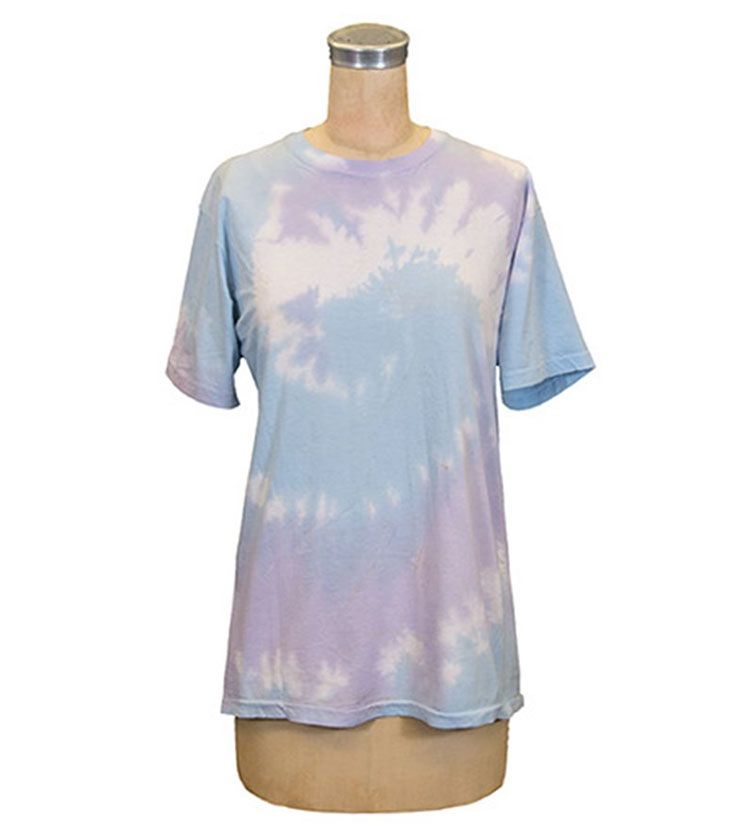 If you attended Punahou in the sixth grade during the last 50 years, Camp Timberline is probably among your fond elementary school memories. The making of tie-dye T-shirts in preparation for the class excursion has filled camp photo albums and closets with the colorful psychedelic splashes that many students keep as a memento.

Off-campus camp experiences to strengthen student bonds and connect them with the outdoors date back to the 1920s at Punahou. In 1926, Harold K. Castle (1904), president of the Kane‘ohe Ranch Company, granted Punahou the use of two acres at Mokapu peninsula in Kailua. President Arthur Hauck enthusiastically accepted the offer, with the goal of creating a summer camp where “many boys and girls will be privileged to have a taste of outdoor life.”

In a letter to parents that year, Hauck noted that, “There was a time when Honolulu boys and girls had an opportunity to develop a love for the out of doors. There were not so many paved streets, nor so many buildings along beaches. There was more to do around the home, and more open country. Automobile trips and movies and social life have been substituted for camping and hiking trips as the community has grown larger. A partial solution to the problem may be found in the well conducted camp for weekend excursions, and the longer vacation camping periods.” Proposed camp activities included horsemanship, fishing, swimming, hiking, baseball, nature study and selected reading, as well as “a certain amount of work in which each student will share, for work is valuable as an educator and character builder.” The cost of participating in a ten-day camp experience was $15.

In 1928, the Punahou Camp at Mokapu was in regular use by boys in grades 6 – 8. The following year, boys in ninth grade and girls also used the camp, as well as faculty members during the summer. Ian Ross, the camp director and principal of the boys boarding program, noted in a memo that much of the upkeep and maintenance of the camp, from building sewer lines to planting trees, was done by students.

A letter from the student council to the president and school trustees in 1930 argued strenuously that the camp at Mokapu be continued: “The Student Council feels that the camp fills a real need in the school life of Punahou as a splendid recreational center for boarding and day scholars alike.” Evidently the camp had accrued some debt, which the student council offered to help close through an annual contribution. The Trustees heartily accepted the council’s proposal, which also included the suggestion to change the camp’s name to Hauck-Castle Camp, in honor of its founder and benefactor.

Nevertheless, the rising costs of upkeep and maintenance, which included facilities, horses and staff, were too high for the School to sustain. In 1941, President Oscar Shephard wrote to Harold K. Castle thanking him for his generosity, despite the fact that “Mokapu Camp must now be terminated.” 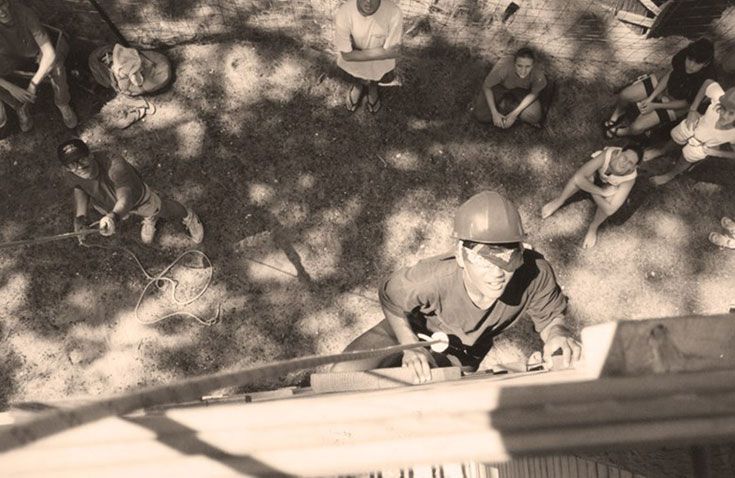 Located at a 1600-foot elevation in the Waianae mountains of O‘ahu, Camp Timberline was first introduced as a one-week pilot program spearheaded by former Junior School principal and then-supervisor for grades 5 and 6, Duane Yee. The 1967 experiment provided for a single sixth-grade class to deepen their science unit on “living things.” After it was completed, Yee put out a call for feedback and received overwhelming positive responses from parents, faculty and students.

In “The Case for Outdoor Education,” an argument in favor of adopting Timberline, it was noted that subjects ranging from nutrition to geology, conservation, meteorology, math and science could all be incorporated into a camp experience. In a description uncannily similar to the characteristics emphasized by 21st-century learning today, the memo reads: “Outdoor education is a means of curriculum enrichment through experiences in the out-of-doors. It is not a separate discipline with prescribed objectives like science and mathematics. The learning process should be planned to incorporate self-discipline and self-government but at the same time remain spontaneous and happy. When a unit of science or conservation is chosen then all other subjects, such as English, tie in and are related to and necessary to the unit.” 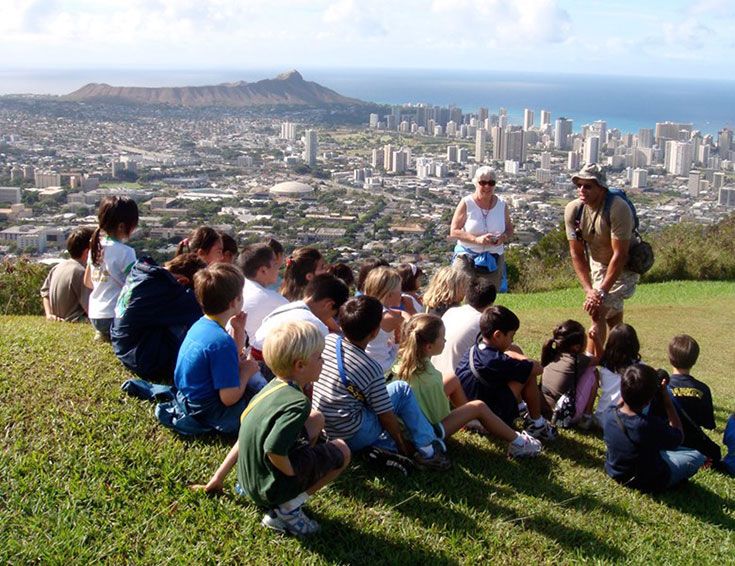 With activities divided into two-hour rotations, children could experience forest walks, swimming, horsemanship, archery, crafts, stargazing and various evening social activities. Students of the 1970 Timberline camp even got a real-life taste of archeology when they inadvertently stumbled upon an ancient Hawaiian burial cave with the remains of an infant (the bones were later transferred to Bishop Museum).

Following in the successful steps of Timberline, other camps were added to the Punahou outdoor education program. Camp Mokuleia was instituted in the 1975 – 1976 year for eighth-graders, providing a final bonding experience and adventure before entering high school. In the 1980s, Academy students were also given the opportunity to participate in weekend camps at Paumalu on the North Shore. These camps were run by the Academy Psychosocial Department and student peer counselors and included a ropes course that challenged students to develop teamwork, trust and community. In 1991, the experience was extended to incoming freshmen as an enriching orientation, becoming “Camp Kuleana.”

By the mid-1990s, Punahou’s sequence of off-campus experiences included a fourth-grade trip to Hawai‘i Island, in addition to Timberline, Mokuleia and Paumalu. Today, Outdoor Education extends beyond camps to include explorations of the natural world on and off-campus. First-graders go on nature hikes and explorations of the natural world through gardens and campus green spaces. Second-graders go on an evening excursion to the Honolulu Zoo and a hike on ‘Ualaka‘a trail. In third grade, students take a Hawaiian studies trip to Kualoa Beach Park. Fourth-graders have an “Adventure Week” and fifth-graders go on the landmark trip to Hawai‘i Island. The four-day Camp Timberline continues to be the centerpiece of sixth grade. Seventh-grade combines three off-campus experiences at Waimanalo, Kualoa/Hakipu‘u and Waiahole Valley. Eighth-graders continue to go to Camp Mokuleia, followed by the Academy freshman camp.

Ultimately, Punahou’s Outdoor Education program aims to build a deep connection to the natural world as a key step in developing students who care about the earth, are effective stewards of our natural resources, and are equipped to take action towards global sustainability.
Back