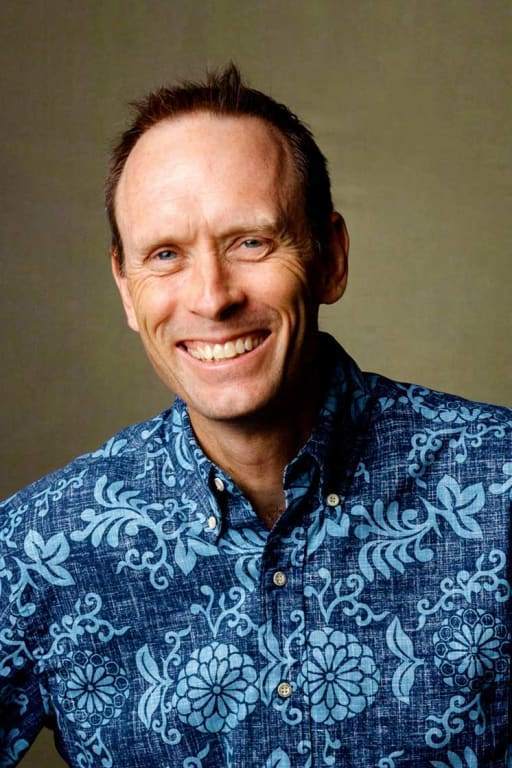 Michael E. Latham began his tenure as the 17th president of Punahou School on July 1, 2019, after an accomplished academic career as an educator and college administrator.

A 1986 graduate of Punahou, Latham assumed the position upon the retirement of James Scott ’70.

Prior to returning to Hawai‘i, Latham served as Vice President for Academic Affairs and Dean at Grinnell College in Iowa, a nationally ranked liberal arts college known for innovative teaching. As Grinnell’s chief academic officer, Latham co-chaired a task force leading to a new Institute for Global Engagement; advanced new learning initiatives centered on technology and data; guided Grinnell’s approach to diversity and inclusion; and helped draw major grants from the National Science Foundation, the Mellon Foundation and the Carver Foundation.
Before Grinnell, Latham was Professor of History and Dean of Fordham University’s College at Rose Hill in New York City. During his time as dean, he implemented a major commitment to student research; advanced undergraduate science education through faculty professional development, facilities upgrades and the creation of new interdisciplinary programs; and promoted international education through enhanced language offerings and the creation of a new study abroad program. Latham took on this administrative role after 13 years as a history professor, during which he won the university’s award for excellence in teaching in the social sciences.
A widely respected scholar of U.S. history and foreign relations, Latham has also taught in China at the Johns Hopkins University-Nanjing University Center for Chinese and American Studies. He is the author of two books and dozens of articles, essays and reviews, and has served as an advisor to numerous educational organizations and research publications.
Latham graduated summa cum laude and Phi Beta Kappa from Pomona College with a B.A. in history, and received his M.A. and Ph.D. in history from the University of California, Los Angeles.