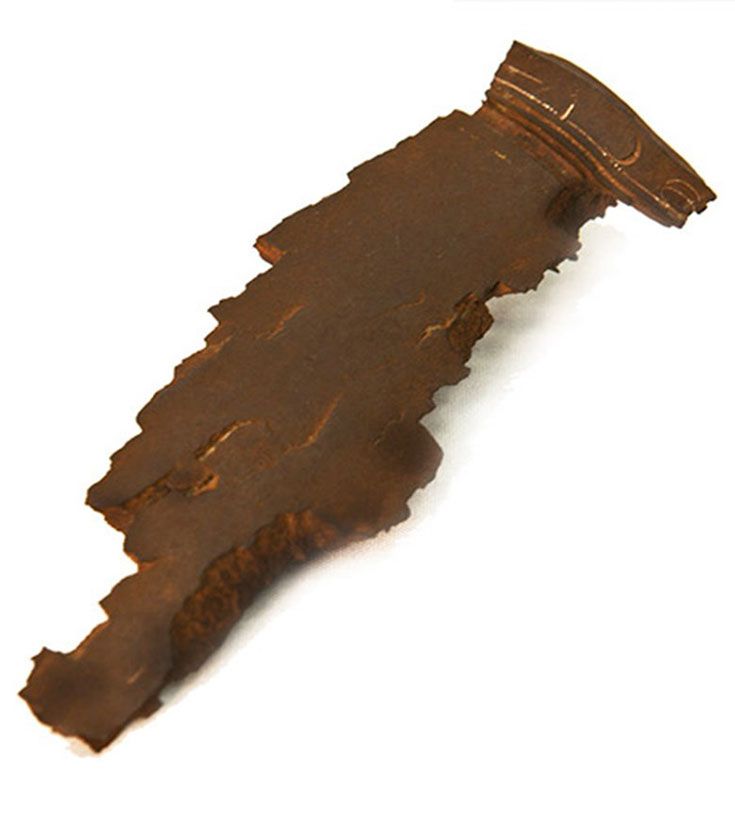 At approximately 9 p.m. on Dec. 7, 1941, an explosion broke windows in Montague and Pauahi halls when an anti-aircraft shell landed on the lawn between the two buildings. Just a few hours earlier, the Japanese had launched their attack on Pearl Harbor. Unlike other schools in Hawai‘i, Punahou's wartime experience would be unique, due to the U.S. Army Corps of Engineers’ occupation of the campus until 1944. Safety tunnels were built below ground; buildings were repurposed; and classes were moved to nearby homes and the University of Hawai‘i. Student and faculty “war work” efforts included bond and stamp sales to raise money for the U.S. government (nearly $7 million worth) and working shifts in the pineapple fields to help preserve the Territory’s most important agricultural industry.
Back