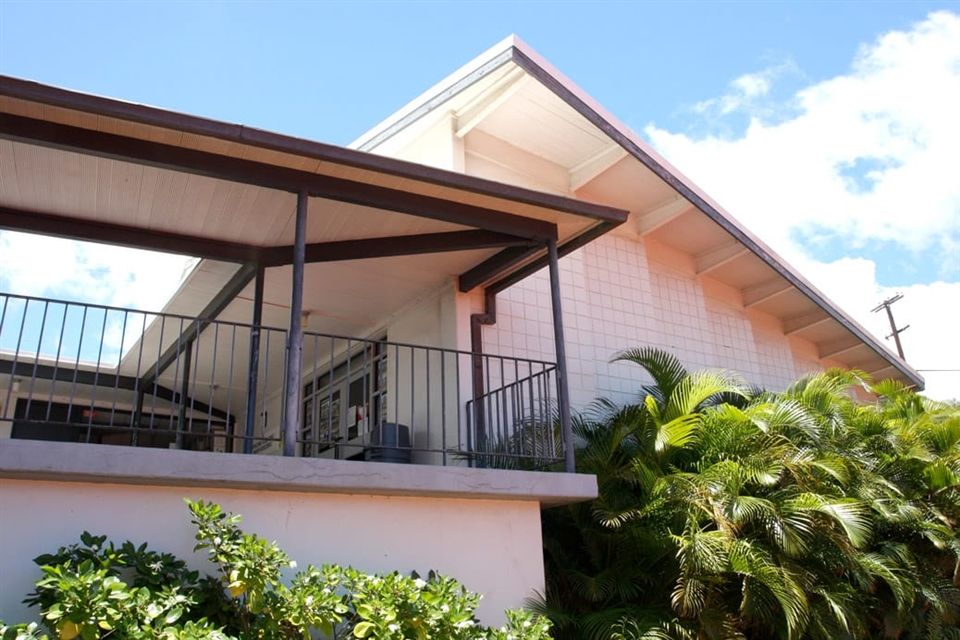 Bill Mau is a rags-to-riches success story. One of seven children born to a Chinese immigrant and his Island wife, he grew up in a Waikiki shanty that bordered the land he later purchased and developed into the Waikiki Shopping Plaza and Waikiki Business Plaza. He also built the Ambassador Hotel and owned the old Aloha Motors site before selling it to make way for the Hawai'i Convention Center.
After graduating from McKinley High School in 1932, Mau worked as an elevator operator, married his wife, Jean, in 1936, then began building a fortune from a hot dog-hamburger stand on Kuhio Beach.
He bought into Tropical Enterprises Ltd., owner of the Lau Yee Chai Restaurant and 60,000 square feet of fee-simple land at Kuhio and Kalakaua avenues. After developing that property, he branched into banking, becoming chief executive officer of American Security Bank.
Back