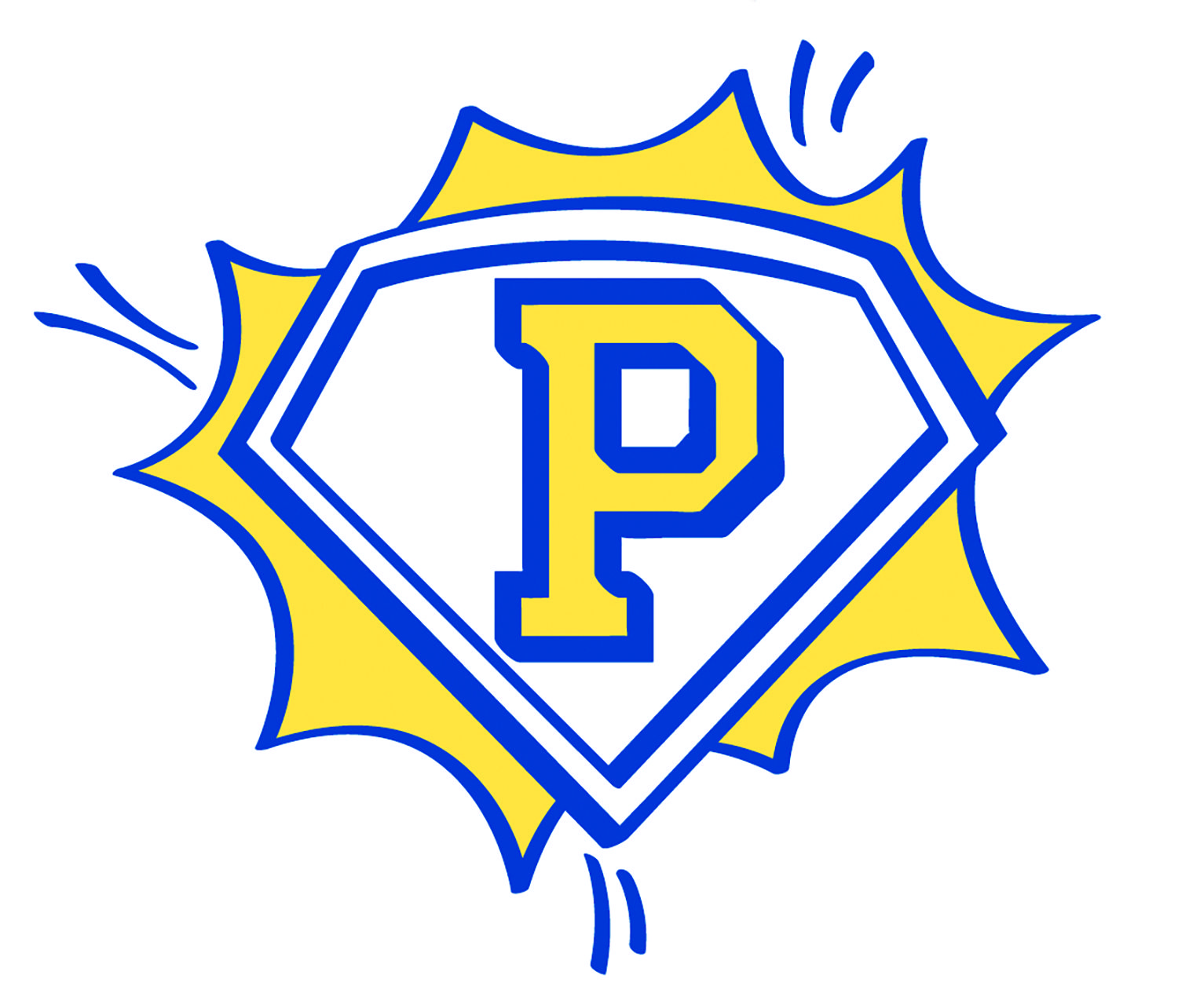 Since 1859, when Punahou’s first named endowed fund was established, generous donors have invested in the Punahou priorities that align with their interests. Endowed funds, which support Punahou in perpetuity, attest to our many donors’ inspirations and legacies.

See more information about Punahou’s Endowment and a full list of all funds.


The following new funds were established during the 2021 – 2022 school year.