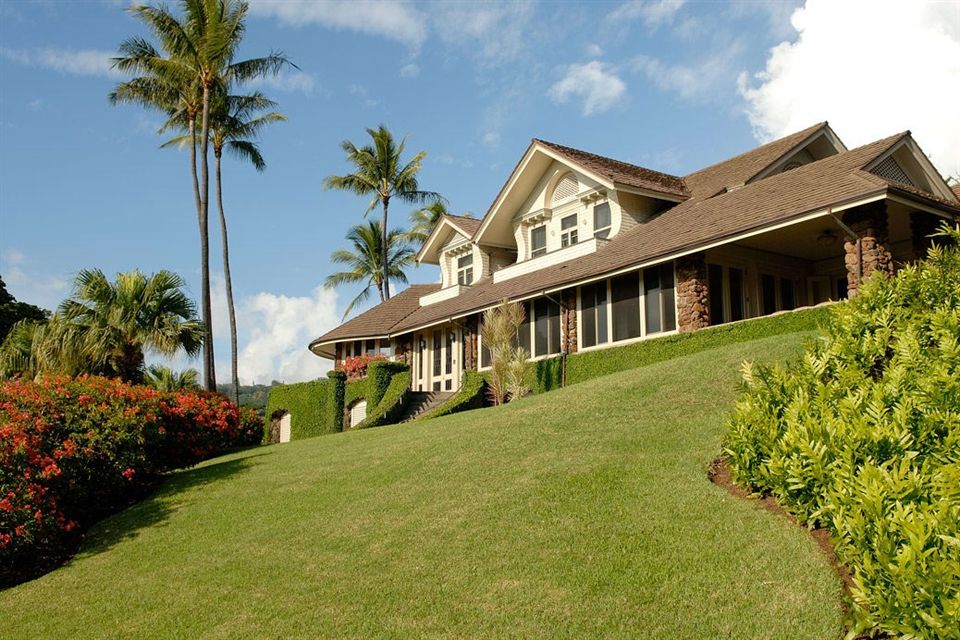 Residence for the sitting Punahou School president, the house sits on the lower slope of Rocky Hill, overlooking most of the campus. With the home's large covered pavillion, the president hosts a variety of school-related functions here every year.

The President's Home was built in 1907 and designed by O.G. Traphagen, the Minnesota architect who built the first Waikiki hotel, the Moana.
In 1983, the home underwent major renovations, including updating the electrical and plumbing, and installing a new roof and handicapped accessibility. The pavilion was also raised to the same level as the house, so that guests could flow from one to the other.
Beginning with Arthur Floyd Griffiths, the most recent six of Punhou's sixteen presidents have occupied the home, including current president James K. Scott '70.
Back